Tinnitus is a condition depicting a person hearing abnormal ear noise, like ringing or swishing, originating within their ears and/or head. These head noises can be sporadic and/or irritating sounds, typically continuous in nature. 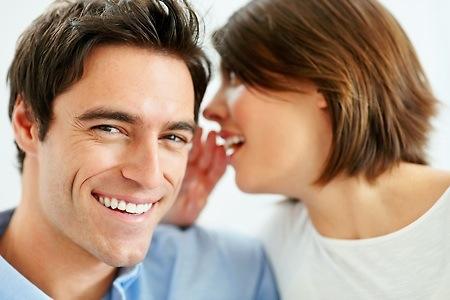 The tonal variants of said sounds include low roars to high squeals, whines and common ringing noises. In most cases, only the person suffering from head noises can actually hear the noises within their ears.

Noises from tinnitus can originate from any of the four sections of the ear—the middle ear, outer ear, inner ear and its intrinsic connection to the brain. Even though tinnitus isn't considered a serious health condition, it might represent the onset of a severe health condition.

Tinnitus actually doesn't have a specific and entirely universal treatment, though there are ways people can find relief. People can treat tinnitus through treatments fitting their condition.

As an example, here are five tips for seeking possible relief through tinnitus treatments:

Having tinnitus doesn't necessarily indicate a bigger problem, usually a possible discrepancy with any part of the ear's circulation. Most tinnitus cases might not have a specific cause, requiring a medical professional to find the actual source through a full medical evaluation.