A phobia, according to most definitions, is known as a form of anxiety disorder, depicting people harboring an intense and/or irrational fear of a specific thing. Phobias can stop even the strongest person from living their own lives. Since phobias overlap with several kinds of anxiety disorders, people susceptible to developing anxiety disorders are at risk of developing some kind of phobia. 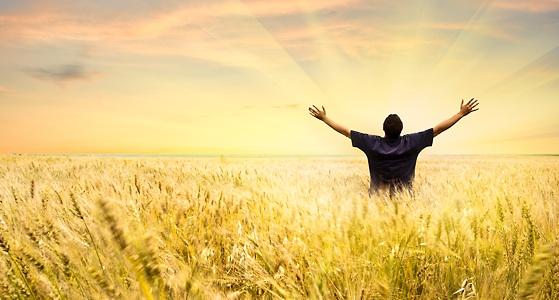 One of the most common phobias is known as claustrophobia. This phobia describes a person harboring a deep fear of enclosed spaces. In other words, people with claustrophobia start becoming incredibly anxious and/or panicked when inside closed spaces like an elevator, airplane, crowded rooms and other confined areas.

The term claustrophobia was derived from the Latin term claustrum, meaning 'a shut in place.' As of now, around 6 percent of people are said to be suffering from the disorder, though many haven't actively sought treatment for the condition.

How does claustrophobia affect people? What are the symptoms?

Claustrophobia causes people to develop a severe fear of closed spaces. Most of the time, people with the disorder go through the trouble to avoid closed and/or small spaces that might trigger their anxiety. Some claustrophobia sufferers even avoid situations where they might encounter the source of their fears. As an example, claustrophobic people usually choose to take stairs instead of elevators to prevent an attack overtaking them.

The common symptoms of claustrophobia attacks are closely related to that of a panic attack. If confined in a closed space, people with the disorder often start:

Feeling nausea and/or a fear of getting sick or harmed.

Hyperventilating or breathing too frantically or hard.

An accelerated heart rate and/or jitters.

People with claustrophobia also start exhibiting paranoid, obsessive and/or compulsive in nature, such as checking or staying near exits, avoiding dense traffic whether walking/driving and finding alternative ways to avoid tight crowds and/or closed spaces.

How does a person start developing claustrophobia? Can it be treated?

Like most disorders, claustrophobia can be treated using a variety of psychological techniques designed to make the sufferer more comfortable with their innate fear. It's important for people suffering from any phobia to get an adequate amount of support from family and/or friends before seeking treatment for their disorder.