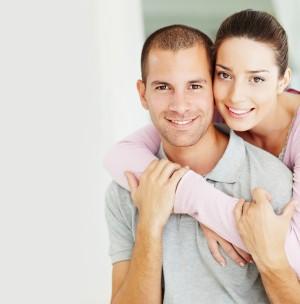 The time in which jealousy becomes an issue is when it begins to intrude in the healthy aspects of one’s life, including their relationships, their friendships, as well as their abilities to work within a specific field. Typically, jealousy is regarded as a positive quality because it keeps us striving for better conditions.

Not only do people come to the recognition that things can certainly change, but people realize that these changes are attainable, as present in the lives of other people.

The times in which one should be cautious in relation to the appearance of jealousy is if it is having negative effects on one’s life. There are instances in which jealousy can become a drug that fuels the fires associated with negative thoughts, negative behaviors, and poor choices. People will begin to act on their short term wants and needs and forget what their primary goals are in life. While this issue can certainly pose numerous problems for people, it does not need to be the ending factor in a lifetime of success.

One way that people learn to cope with their jealousy, especially in terms of relationships, is to be open and honest about their thoughts and feelings with one another. Being able to be happy for someone despite their successes is something that many people work a great number of years to master. While it may not be the easiest task to accomplish for some people, it can mean the difference between complete happiness and a regular feeling of incompetence and yearning.

While jealousy is certainly something that should be headed as an issue, it does not mean that this issue needs to ruin one’s dreams and aspirations. Controlling jealousy is a critical aspect in maturing and learning to live in a world where success is plentiful and many people will have already attained the goals that you are aiming for.

Keep in mind that while jealousy can become an issue, it is a natural part of the human psyche.